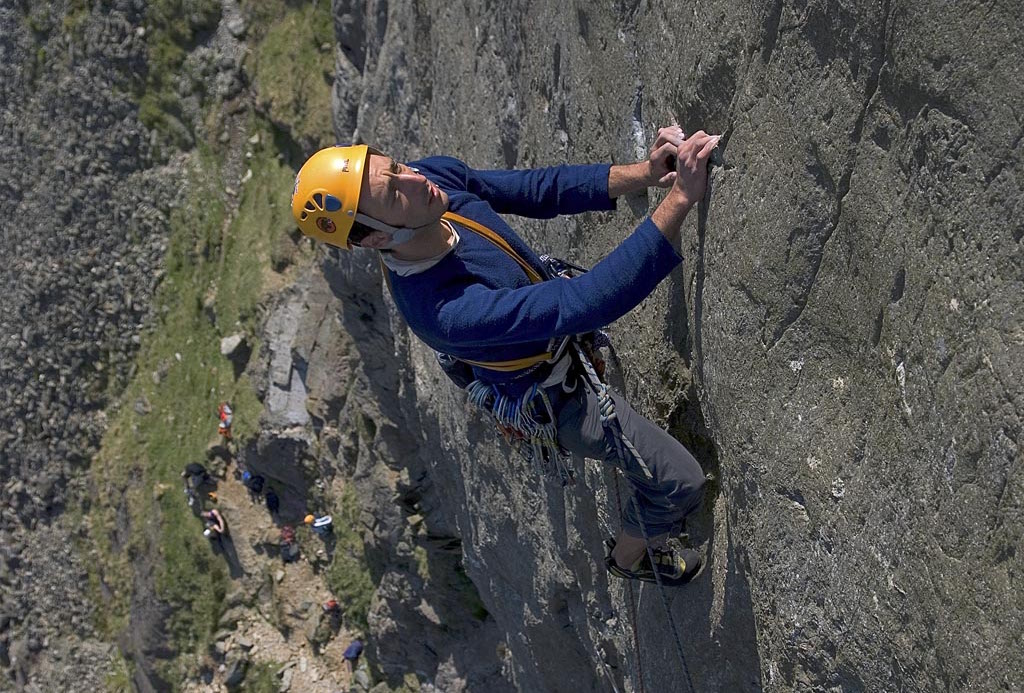 Self-talk is the little voice in your head that often only starts talking to you when the going gets tough. Often to undermine your confidence or belief. As such it is in many ways like imagery in that with practice we can control or even over-write behaviours we would prefer to avoid. However, it can take a lot of effort to reinforce the good behaviours and irradiate the bad. As such we often need to first identify both positive and negative self-talk before we go onto formulate a way to replace, reframe or reinforce those behaviours.