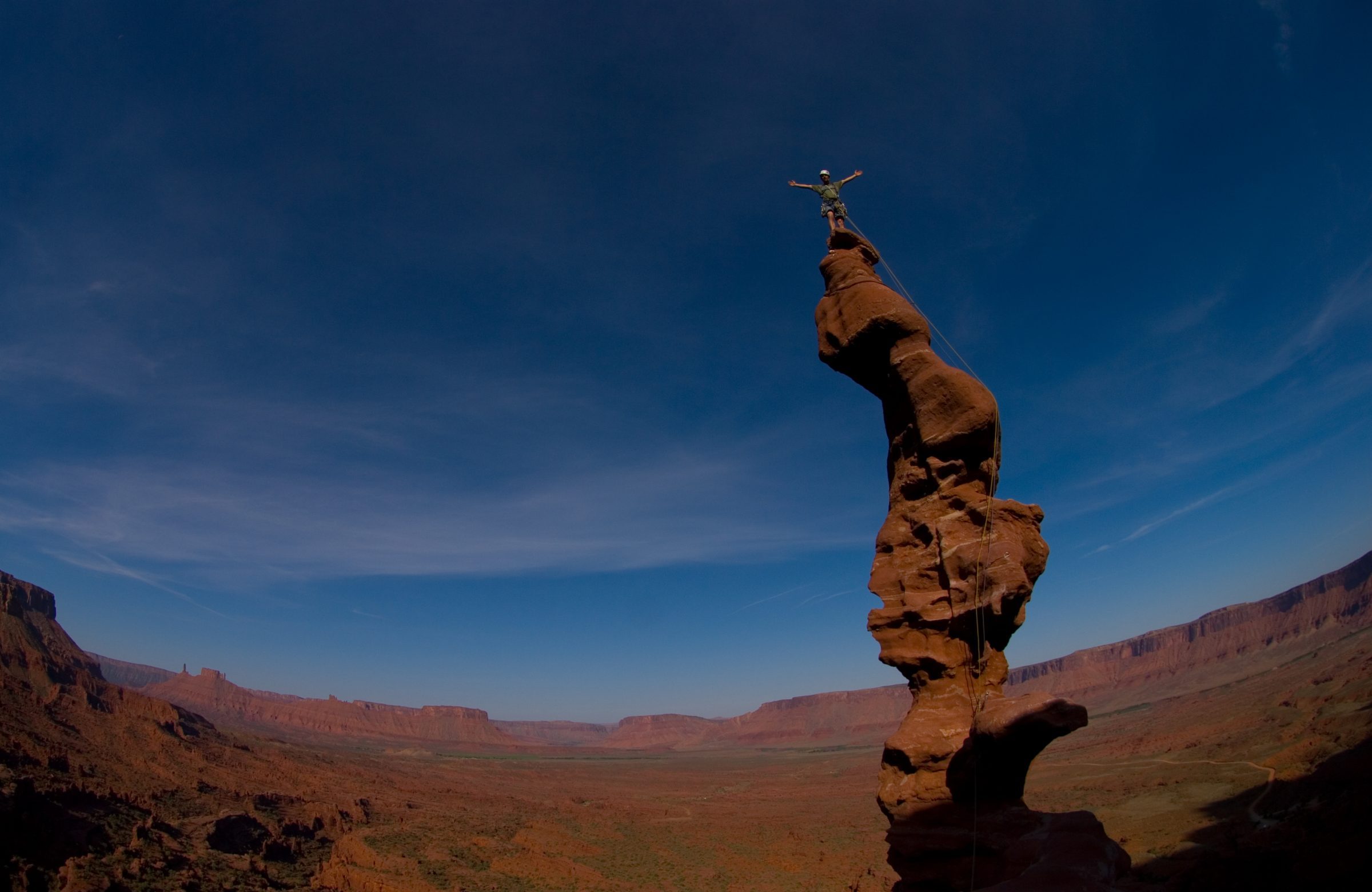 The concept of mental toughness is fairly modern, and in truth is encompasses several psychological attributes that have been credited as the building blocks for athletes with what may have traditionally been described as ‘True Grit’. The modern idea is that it is various personal attributes and skills a person has to cope with difficult situations. As such the framework will help with numerous areas of psychological pressure that climbing induces.